Tim Gresback is a Moscow, Idaho attorney who concentrates on personal injury cases. Born in St. Paul, Minnesota, he is one of twelve children. Following his graduations from St. Olaf College in 1983, and the Washington, D.C., public interest Antioch School of Law in 1987, Tim clerked for Idaho Supreme Court Justice Stephen Bistline. He then served as a public defender in Kootenai County.

In private practice since 1991, Tim has taught Trial Advocacy at the University of Idaho College of Law. He served as president of the Idaho Association of Criminal Defense Lawyers (2001) and the Idaho Trial Lawyers Association (2010).

Tim not only has been certified as a Criminal Trial Specialist (2005-2015), but is also an ITLA Certified Civil Trial Specialist. He is only the second lawyer in the history of Idaho to attain both certifications.

In 2012 Tim was named ITLA Trial Lawyer of the Year.

"Tim Gresback is the first state bar President from Moscow since Abe Goff in 1941." 1

Tim's wife, Dr. Sarah Nelson teaches French at the University of Idaho, where she is an associate professor.

Tim enjoys fly fishing trips in his refurbished 1963 Dodge Camper. His most ambitious community project is to help get a full-sized non-profit ice rink built in his hometown of Moscow. 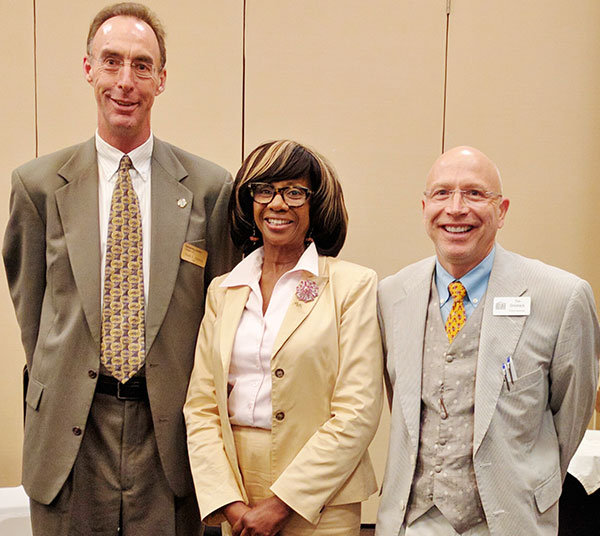 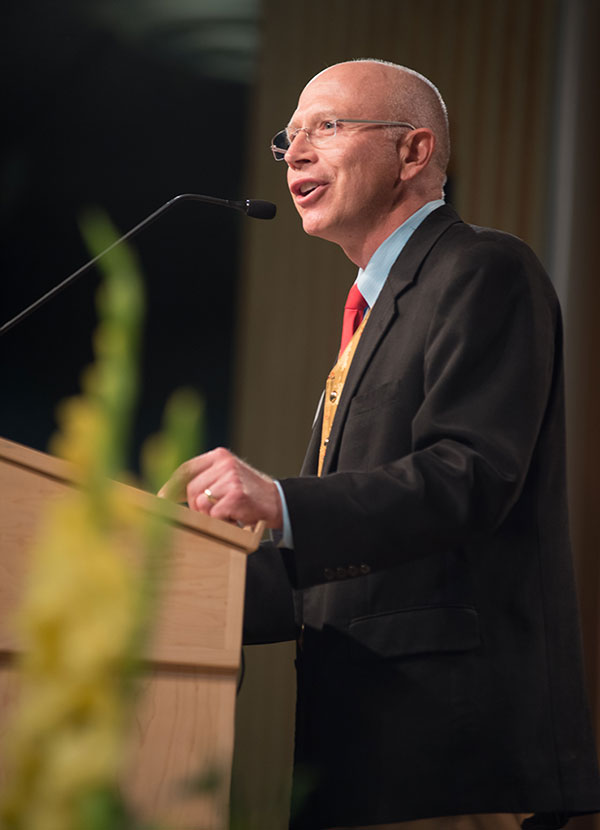 " When your lawyer cares, you can tell. He was good about explaining every step of the process. Hiring Tim allowed me to concentrate on rehabilitating my hip. "

" I was hit in a crosswalk while I was walking to work. My whole life changed. Tim guided me through the process. He’s experienced, honest, and hard-working. The judge treated Tim with respect—just the way Tim treats everyone. My award was higher than I expected. "

" I had been with State Farm for 40 years, but when I was rear-ended by an uninsured driver they cut off my medical. Tim took my case—even though my car had little damage from the crash. The Jury realized I was hurt. Not only did State Farm end up having to pay all my medical bills, they had to pay costs and attorney fees. Tim Gresback will make sure insurance companies keep their promises. "

" My injury put me in a wheelchair. Thanks to Tim and the legal team he put together, I now have a house and truck that accommodate my needs. My kids got money for college. Tim cares about me and my family. "

" I am a Vet who served in Afghanistan. When I got back home I stopped one snowy day to help a stranded motorist who was stuck. Another car plowed into me and I almost lost my foot. The driver didn’t have much insurance. Tim negotiated all of my medical bills and got me a settlement—even though my medical bills exceeded the available insurance. Tim handled my case for free. Our community is lucky to have a lawyer who cares more about people than money. "

" I was riding my bike to teach my class at the University when a car pulled out in front of me and hit me. I had the right of way. My broken arm required the surgical installation of a permanent metal plate. Somehow the police officer concluded that I caused the crash. Tim took the case all the way to trial and proved that the crash was 100% the fault of the other driver. I don’t know what I would have done without Tim’s help. "

" After he got me my settlement, Tim went the extra mile to help me make sure I was investing the funds wisely. He cares. "